"Latte Art is a language for me. It is a good tool to express my mind. Latte Art allows me to realize my dream: to make people happy.".
With this statement Um Paul closes the 2019 edition of the Milano Latte Art Challenge, confirming once again itself as the best Latte Artist.

THE DISCIPLINES: THE LEAF

“The Leaf” tests the latte artist’s ability to realize an easy pattern.
Each competitors must present a cup with a leaf (or rosetta) pattern in a maximum time of 3 minutes. The competitors will have to choose the size of the cup between Espresso cup, Cappuccino cup or Latte cup, the choosing will influence the score of the game according to the difficulty level of the realization in the cup.

The “Etching” tests the barista’s ability to use the latte art stencil
Each competitors must present a Cappuccino cup with an etched pattern in a maximum time of 4 minutes. The competitors will have to choose randomly from a set of closed envelopes containing the patterns to realize. The patterns will be: lion, bear, elephant, indian. Each competitor at own discretion can also add free decorative elements to gain additional points.

The “10 Elements” tests the barista’s ability to realize patterns composed by repetitive elements
Each competitors must present a 10 elements free pouring pattern in a maximum time of 4 minutes. The competitors will have to choose randomly from a set of closed envelopes containing the patterns to realize. The patterns will be: tulip, vortex, reverse tulip. The competitors will have to choose also the size of the cup between Cappuccino cup or Latte cup, the choosing will influence the score of the game according to the difficulty level of the realization.

The “Mistery Box” tests the barista’s ability to realize a latte art in every kind of box
Competitors will choose at random, from a set of closed boxes, a container different from the cups with which to work (from among plastic, ceramic, wood and metal containers). Once the container has been found, the competitor will have 1 minute to decide the figure to be created and 4 minutes to create it.

The “Head-2-Head” tests the barista’s ability to ”fight” against another barista
The contest consists of a direct elimination challenge between pairs of competitors, drawn by the jury, and involves 3 sets. In each set, the baristas will compete simultaneously and at the end of their display, they will present their respective creations to the judges. In the first competition, the first competitor will decide which cup to use and which figure to draw: these indications will also be valid for the challenger, who then makes these decisions for the second set. The competitor who wins two sets wins the contest.

THE DISCIPLINES: HALF CUP

The “Half Cup” tests the barista’s ability to mix a fixed pattern with a free design
In this contest the challenge is between pairs of competitors, drawn by the jury. Each competitor must create a figure, one part of which is imposed by the jury (and notified to the baristas 30 days prior to the event) and one part is created freely in a maximum time of 5 minutes.

THE DISCIPLINES: ONE MORE

The “One More” tests the barista’s ability to realize more elements possible in a pattern
The contest is staged in the final phases of the competition and involves 2 sets, plus a tie-breaker, if necessary. In the first set, the first competitor drawn must create a Tulip with at least 15 elements. In turn, the challenger must create the same figure, adding an extra element. In the second and, where necessary, the third set, the image to be created will be a Vortex, again of no less than 15 elements. The baristas who wins 2 sets wins the contest.

The “Free Design” tests the barista’s creativity and sense of innovation
The match is a final stage of the competition and consists on a single set. Each competitors have 10 minutes to present his own free design in a Latte cup and the judges will determinate the winner of the stage. The pattern must agree to the topic proposed by the organization. The topic will be communicated to the competitors 30 days before the event.

THE DISCIPLINES: THE SECRET CHALLENGE

The match is a final stage of the competition and the competitors will be aware of the rules just before the match.

3 days of competition, from the preliminary stages to the head to head final match: only the best will be the champion!

The best Latte Art artists in the world

A seasoned barista competitor, William Pitts doesn't shy away from a challenge. Originally born as a fish down in Cornwall, he soon progressed into London as the man he is today. Inspired by the likes of Steven Seagal and the wrestler The Undertaker he'll do what necessary to come out on top.

My coffee story started 6 years ago when I was on a training. I love everything about coffee (drinking and making too). My first competition was 3 years ago, so I’m a bit new in the field. I love challenges and every possibility to learn and practice.

Dhan Tamang is UK Latte Art Champion 2013, 2014, 2015, 2016, 2017 and 2018, as well as a finalist at 2016 World Latter Art Championship. He is also a co-founder of Coffee Lab UK (now has 9 branches) and DT coffee school and roastery alongside offering home and professional barista and Latte Art courses from basic to advance level. He is world renowned Latte Artist particularly also known for use of colours in Latte Art. Prior to starting his own business, Dhan has spent 10 years working in a different coffee shop as barista and branch manager. His book “Coffee Art” was published by Octopus Publishing Group in 28 September 2017, and currently can be found in different language such as English, Chinese, French, German, Hungarian and Dutches. His book specialise in directing home barista to learn different top and incredible Latte Art patterns from basic to very sophisticated level through help of step by step instructions.

I am a barista who has been in love with Latte Art for 15 years. I am currently active as the World Latte Art Champion. I won the WLAC, Coffee Fest. And here in Milan, two years ago, I became a champion. I'm going to try again.

After 10 years Heading Gastronomic Restaurants, he discovered the amazing world of coffee. He actually works as shops and purshases Manager for Carasso Coffee Roaster in Geneva. He won 2019 Swiss Latte Art championship, and placed 18th WLAC.

Born as a self-taught, he opened an ice-cream / café / pastry shop with the brother and works in the best clubs in Milan until the meeting with the Italian champion 2007 Mariano Semino at Host 2011, in Milan. Thus begins coffee studies at Andrea Lattuada and Mariano Semino School of Champions, “9bar”, to date. In 2014 he becomes a SCA member (Specialty Coffee Association) and decides to participate in its first national competition of Latte Art, getting the 3rd place. In 2015 he becomes a trainer of Latte Art and Cafeteria and begins to collaborate with many roasters and leading companies of coffee sector, touring Italy and then Europe and South America and Asia. In 2017, after winning the national Latte Art Championship ranking 6th in the world, he decidee it was time to get together with the brother Dario, giving life to Bel.co S.r.l., a consulting company, committed in researching and developing of products for companies and creating video / photo content for social media in the world coffee and vegan food at 360°. Today it is nationally and internationally known for its professionalism and its relationship with the best companies in the sector. In March 2019 he launches a new brand, IN-VECE, a new idea; the idea that nothing should limit palate joys, giving everyone - also who is intolerant, allergic or who has simply done a different food choice - an alternative, a great alternative. Realizing, first and foremost, instead of milk, a gluten-free oat drink; an alternative to cow’s milk by color, texture, taste and technical qualities.

She is a WLAC visual judge, WBC sensory judge, WBRC sensory judge for SCA.
She started judging at national level in Ireland in 2012.
She became a WCE certified judge in 2014 and had the opportunity to judge internationally and at the World Championships. 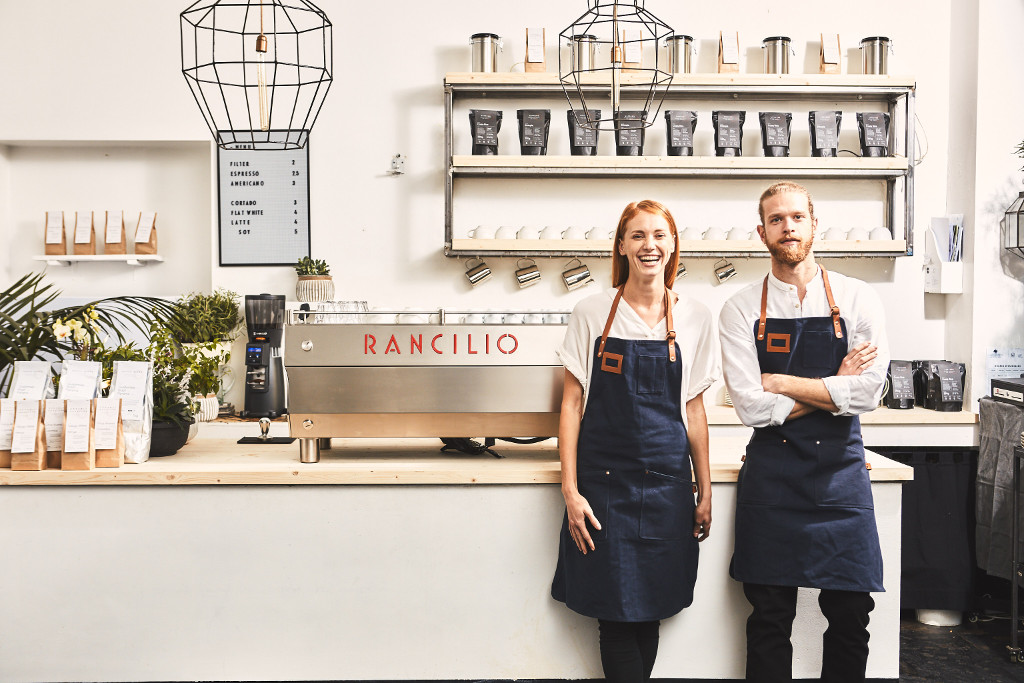 THE MACHINE OF THE EVENT 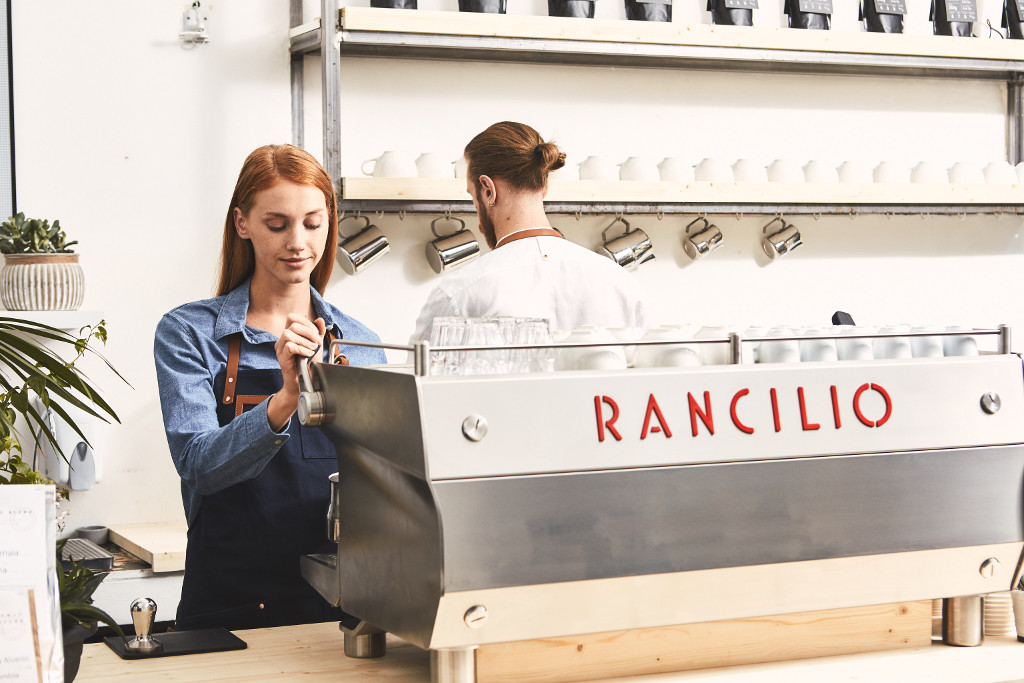 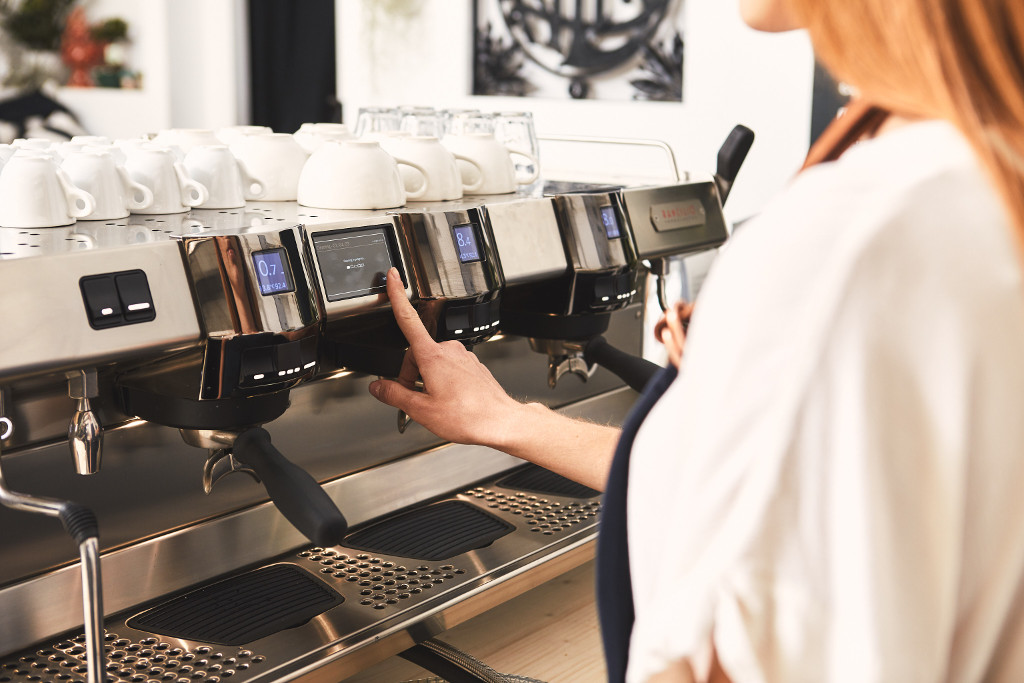 The definitive challenge for the Latte Art artists:
12 of the world’s best baristas compete for the title and a €11.000,00* worth Rancilio espresso machine.
* (commercial value – VAT included)

9 disciplines of Latte Art, starting from the traditional and easy patterns to the more challenging technics and figures.

3 days of competition, from the preliminary stages to the head to head final match: only the best will be the champion.

Milano Latte Art Challenge is the barista competition designed by the team of Trismoka, and is hosted for the third time at the Host Milano, the 41th International Hospitality Exibition, scheduled from 18 to 22 October in Milan. 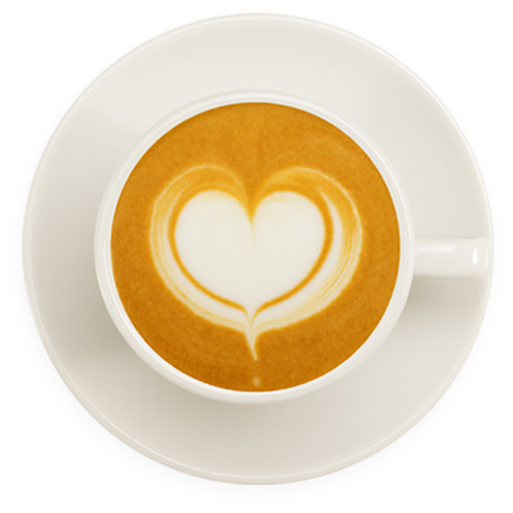 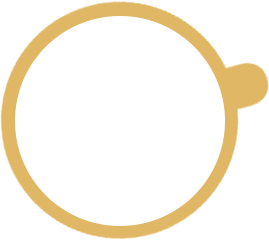